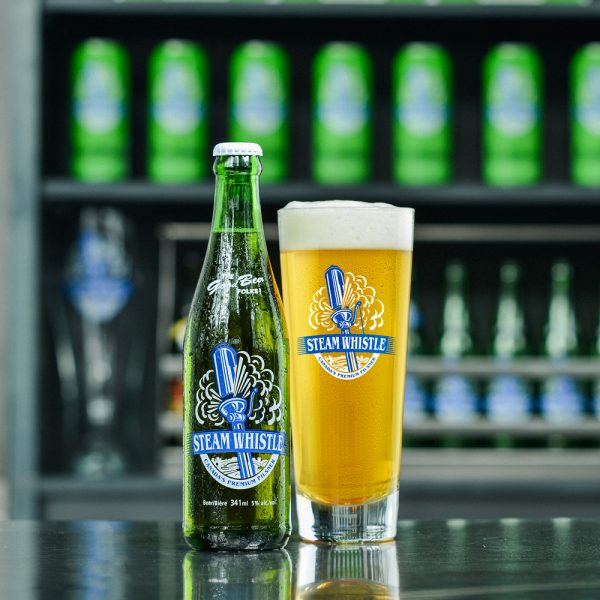 The Craft Beer Movement in Canada

Beer has played an important role in Canada’s economic development and it is with pride that we stand alongside our craft brewing brethren creating jobs and variety for beer lovers.

During this time many breweries – unable to sell their product to the public – were forced to close their doors. The number of breweries dropped from 64 to 15 throughout the 11 years that The Temperance Movement gripped Canada.

There were a few loopholes that kept the remaining breweries open. The production of alcoholic beverages was federally regulated, whereas sale and consumption were provincially regulated. A few brewers managed to work these loopholes to their advantage and stay afloat during this time through production and exportation.

The breweries that remained open did so by brewing “outside the box” producing “temperance brews”  that contained lower alcohol content (2.5% or lower) or by using their production facilities to make prohibition friendly soda pop. Another loophole throughout prohibition was doctor’s prescriptions. Laws permitted brewers to sell beer for medicinal purposes. This meant a consumer could visit their doctor to obtain a prescription for beer which would be filled at a drugstore. One doctor is alleged to have issued as many as 487 prescriptions for beer in one day before a limit of 50 prescriptions a year was put in place.

The provincial loopholes meant people could find their suds-solution from an out-of-province mail order. The demand for bootlegged beer increased substantially in 1920 after the United States implemented their own Prohibition Act. During the first 5 years of the American prohibition, it is estimated that 80% of Canadian beer was bootlegged into the US.

When Ontario appealed their prohibition laws in 1927 our American neighbours came in droves to get their hands on the golden nectar they’d been missing – which meant an economic boom for the brewers that had managed to cling on during the dry years. “Creative Commons End Of Prohibition″ by Dewar’s Repeal is licensed under CC BY 2.0

In 1930 business tycoon E.P Taylor formed The Brewing Corporation of Ontario by merging The Brading Brewery in Ottawa – which was established in 1865 and passed down by his grand-father Charles Magee – with Capital Brewing of Ottawa and Kuntz Brewery of Waterloo, Ontario. E.P Taylor then went on to merge British American Brewing Company and Carling Brewing Co. In 1840, O’Keefe Brewery was added to Taylor’s collection of breweries to be mass-consolidated

Between 1930 and 1940, E.P Taylor acquired 30 Canadian breweries. The shares of the company were eventually sold to Rothmans/Pall Mall for $28.8 million in 1968 and was renamed Carling O’Keefe after the biggest breweries taken over during the expansion. Rothmans went on to sell 50% of their shares to Elders IXL who merged with Molson to become part of Molson Coors Brewing Company. By 1950 the number of breweries was driven from 150 down to 5.

By the 1990’s, the concept of a new brewer emerged on the scene – a micro brewer. Using small scale operations and selling to their local community, the microbrewers were a renaissance of the craft brewing traditions that disappeared due to prohibition or mass consolidation. These brewers used the traditional European brewing methods of their homelands and focused on pioneering different styles to further differentiate their beer from the homogenized beer the public had become accustomed to drinking. Beer has played an important role in Canada’s economic development and it is with pride that we stand alongside our craft brewing brethren creating jobs, as well as variety, for consumers using the brewing methods passed down throughout time.

We’ll drink to that!