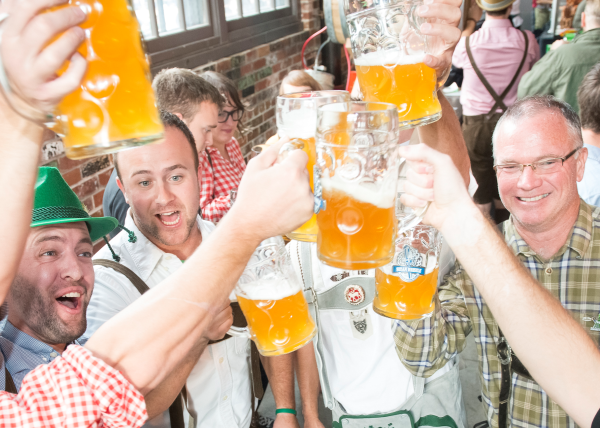 What Is Unfiltered Steam Whistle Pilsner?

If you’ve had one of our unfiltered pilsner samples, it must have been at a one off special events as it is not available for sale anywhere.

Unfiltered Steam Whistle Pilsner is Pilsner taken before the full process is completed.

Unfiltered Steam Whistle comes from an earlier stage in the brewing process than you are used to receiving – after it has been brewed with the same four natural ingredients, fermented for a week, cold-aged for 3 weeks, but just before it has been filtered for packaging.  Unfiltered beer is sometimes called Kellar bier which translates to “beer from the cellar” (the cellar where beer is long-cold aged).

While there is a frothier head on this beer, it does lack the typical crispness and refreshing finish so desirable in Pilsners as traditionally all Pilsners are filtered.

Appearance & Aroma:
Unfiltered beer contains yeast and some barley-proteins which would otherwise be removed by filtration – giving it a cloudy appearance, a slightly frothier head, and a yeasty aroma.

Taste:
Filtration removes a small but perceptible amount of bitter hop acids, and so unfiltered beer will be slightly more bitter to the taste.

Body & Mouthfeel:
Because of the thicker viscosity due to the suspended particles of yeast and protein, unfiltered beer will have a fuller body & smoother/more velvety mouthfeel, but will lack the desired crisp, refreshing finish of our filtered Pilsner.

Shelf Life:
Because unfiltered beer contains live yeast which actively scavenges beer-spoiling compounds (such as products of oxidization), this type of beer will last longer when stored appropriately. 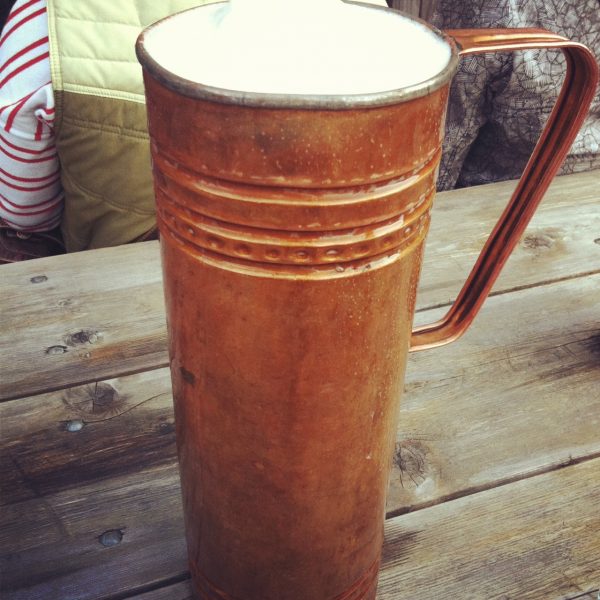 The history of Filtration:

Traditionally all beer was unfiltered until Filtration technology was developed in the 1800’s. Filtration is meant to improve clarity of the brew and quickly became an important factor to consumers after 1825. This was due to the glass pressing machine invention in North America enabling drinkers to see their beer. For aesthetic purposes, people leaned towards a “clear” and filtered beer. Prior to that most beer was served in pewter or ceramic mugs or opaque glass so the visual appeal of beer was of less importance.

What are Steam Whistle’s filtration processes?

This has our beer flowing through a fine, insoluble powder made from naturally occurring, soft, siliceous sedimentary rock (think crushed small sea shells). The large particles of yeast, barley protein or hops acid suspended in unfiltered beer get caught in the filter bed of this powder. What began as a cloudy deep yellow beer, becomes bright, clear, gold after being filtered.

This is a membrane technical filtration process which removes contaminants from a beer by passage through a microporous membrane with a  pore size range of 0.1 to 10 micrometres. Micro filtration was invented in 1927 and was first employed for clean water sanitation. Cartridge filters offer an extended shelf for beer by removing minute bacterial contaminants, without adversely affecting taste. The alternate practice of flash pasteurization of beer to cook/kill bacterial contaminants can adversely affect flavour of beer and is not as effective in removing all contaminants.

Stay up to date with our events calendar to see when the next time you can try an unfiltered Steam Whistle sample… cheers!