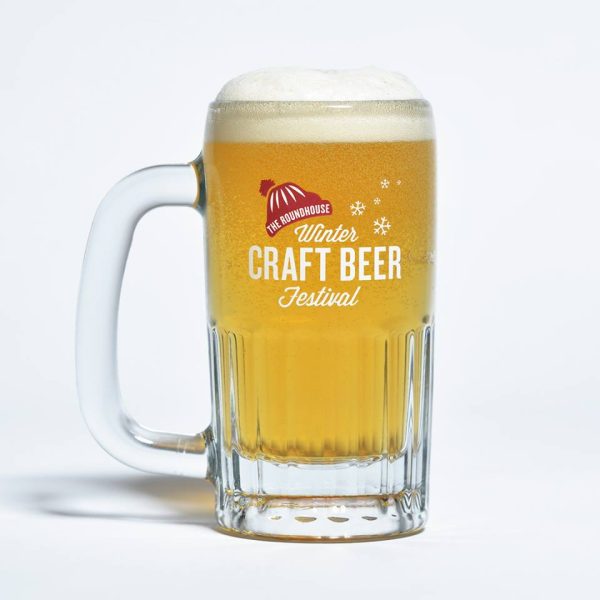 What is the Winter Craft Beer Festival?

Ah, the fresh crisp air and fresh, crisp craft beer. Is there anything better? We’d argue not, especially since our premium pilsner features prominently at this beloved Toronto craft beer festival. The Winter Craft Beer Festival is almost here, and we’re itching to slip into our oh-so covetable retro green snowsuits and Steam Whistle toques to tipple and canoodle with other beer enthusiasts in the great, white outdoors.

Picture it: 40 + Ontario craft breweries, a smorgasbord of mouth watering wintery eats, a beatific visual assault of retro snow gear and classic party games all await. All you have to do is head on down to the Roundhouse on Saturday, January 26, 2019 from 11am to 5pm. Tickets are $25 in advance and $30 at the door, and are on sale now! Come for the gustatory delights and stay for the ambiance! This Toronto craft beer festival features campfires and roasting marshmallows, a photo station to help you capture the memories — ol’ school, a DJ and dance party, games like giant beer pong, Connect Four and Jenga, as well as the largest assortment of retro ski wear you’ll see. We invite you to join the fun and games, and, by all means, dress for the occasion! The Winter Craft Beer Fest is more than an excuse to embrace the season and sample new brews (and your old favourites), it’s about celebrating what craft brewing stands for: independent ownership, a commitment to minute perfection in small batch brewing, natural ingredients, and inspired, artisanal style. We’re proud to be hosting this auspicious and delicious winter rendez vous.