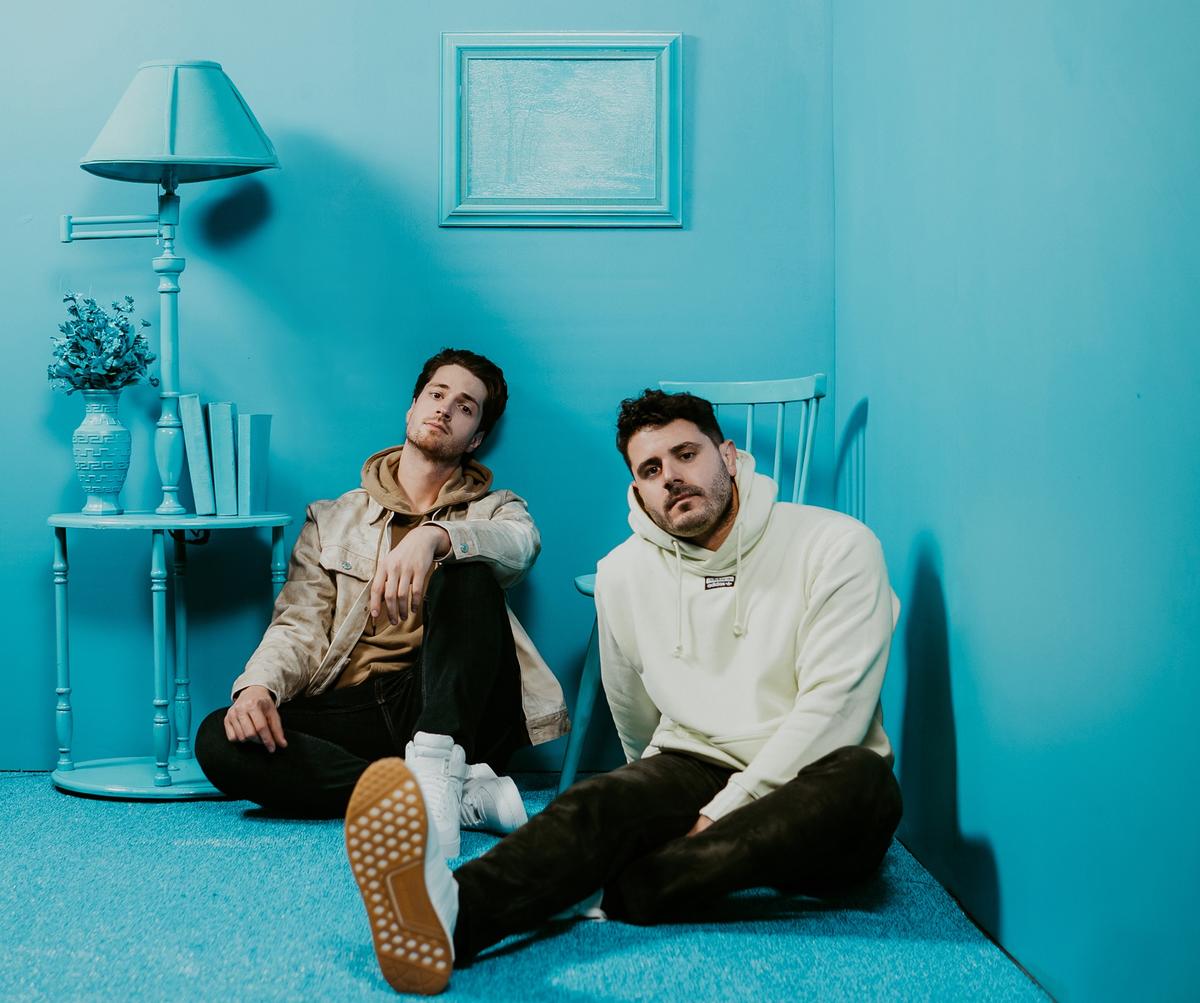 ****
Hailing from Windsor, Ontario, The Blue Stones consist of Tarek Jafar (lead vocals, guitar) and Justin Tessier (drums, backing vocals) – a tandem that have been syncing their sounds since early high school in 2008. By producing such a massive and dynamic sound, these guys have set themselves apart and constantly leave people wondering how there are only two of them. The Blue Stones first released a self-titled EP in 2011, which quickly became a hit throughout Ontario and surrounding parts of Canada as they toured the club scene in support of the record. The guys got back in the studio during University and recorded How’s That Sound in 2013, releasing it later that year. The album was sold on Bandcamp both as a physical and digital format, making its way onto Bandcamp’s best-selling list in 2013. Following this release, the Blue Stones hit the road again and performed shows with Fitz and the Tantrums, The Stone Foxes, Justin Nozuka & others all throughout Canada and the Detroit area. And then in April of 2016, The Blue Stones released their debut full-length album internationally, Black Holes. This record features a darker and more dynamic side of the group, showing listeners their progression into the alternative/blues-blended sound they possess today. The title track, Black Holes (Solid Ground), has been featured on multiple Rock playlists curated by Spotify, as well as being featured in a week-long ESPN Monday Night Football advertisement during the 2016 NFL season.