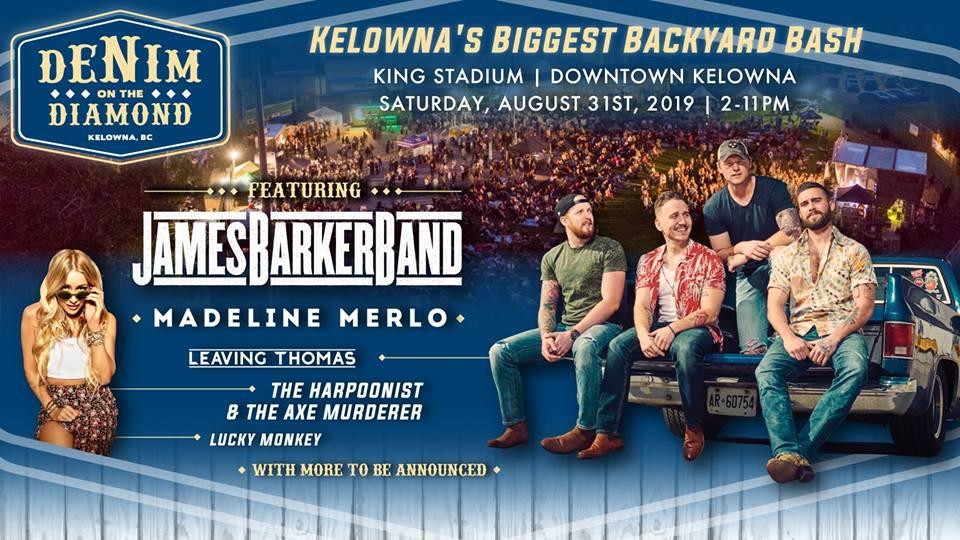 Join over 4,000 denim fans for this one-day music festival. Come celebrate the Okanagan’s favourite food and beverages while participating in a variety of oversized games to the tune of top Canadian musical talent.
19+ Event.

James Barker Band:
2018 “Country Album of the Year” at the 2018 JUNO awards; four gold-certified singles; "Chills" won “Single of the Year” and “Best Selling Canadian Single” at the 2018 Canadian Country Music Association (CCMA) Awards. “Good Together” is the most spun Canadian country music song in 2018.

DJ spinning summertime vibes and more artists to be announced in the new year.

See ya on the diamond! 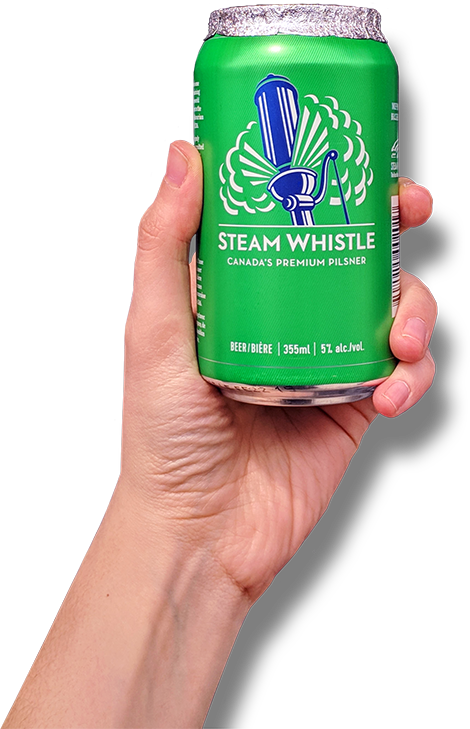