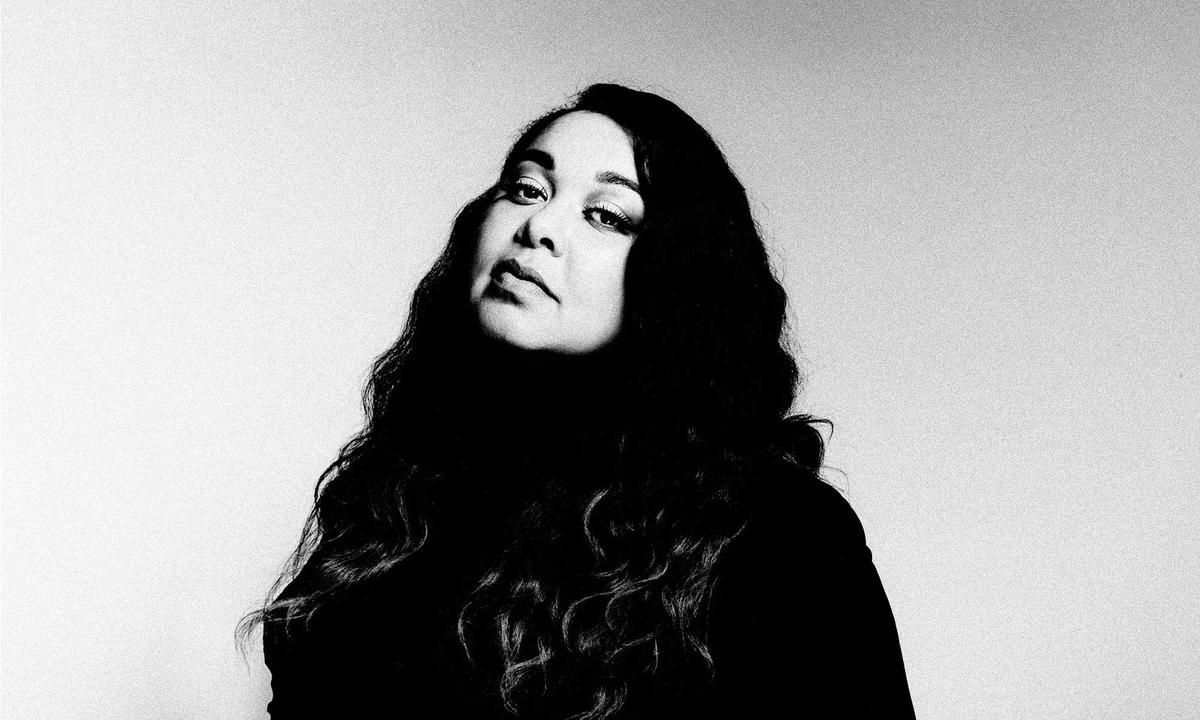 Winterruption YEG takes place on Treaty 6 territory, the traditional territories of the nehiyaw, Dene, Stoney Nakoda, Nakota Sioux, and Annishnabe.We would also like to acknowledge this land is home to Metis and Inuit peoples.
The volunteers, producers, patrons and artists humbly admit that we are learning what it means to be on Treaty territory and unceded land. We recognize the land as an act of reconciliation and gratitude to those whose territory we reside on or are visiting.
We know there is still important work that needs to be done to honor the treaties and. Indigenous histories, languages, and cultures influence our music community, and we are grateful to be guests on this land.