The history of craft brewing in Canada got even more interesting with the introduction of Steam Whistle — a beer dreamed up in the spring of 1998 by three friends on a canoe trip in Ontario’s beautiful heartland.

Greg Taylor, Cam Heaps and Greg Cromwell had been colleagues at one of Canada's premier microbreweries in the late 1980's and 90's, before it was bought out by a national brewer and closed down, like so many of Ontario’s independent breweries. As they sat around the campfire, the self-named "Three Fired Guys" dreamed of running their own brewery one day—one that would make beer to compete with the best in the world.

Over the past two decades, Steam Whistle has grown from a dream hatched by the fireside into one of Canada’s largest and most beloved independent breweries. But our Founders’ vision of creating a beer Canadians can be proud of is still the driving force behind why we show up every day.

What began as the dream of “Three Fired Guys” has grown into a family of dedicated beer-lovers who all work hard to enrich the history of craft brewing with exceptional beer.

The Steam Whistle staff are known affectionately as The Good Beer Folks, and they’re the heart and soul of the Steam Whistle experience. So whether you visit us at our home at The Roundhouse or take part in one of hundreds of community events sponsored by us, we hope to greet you with a smile and raise a hearty “cheers” with you. 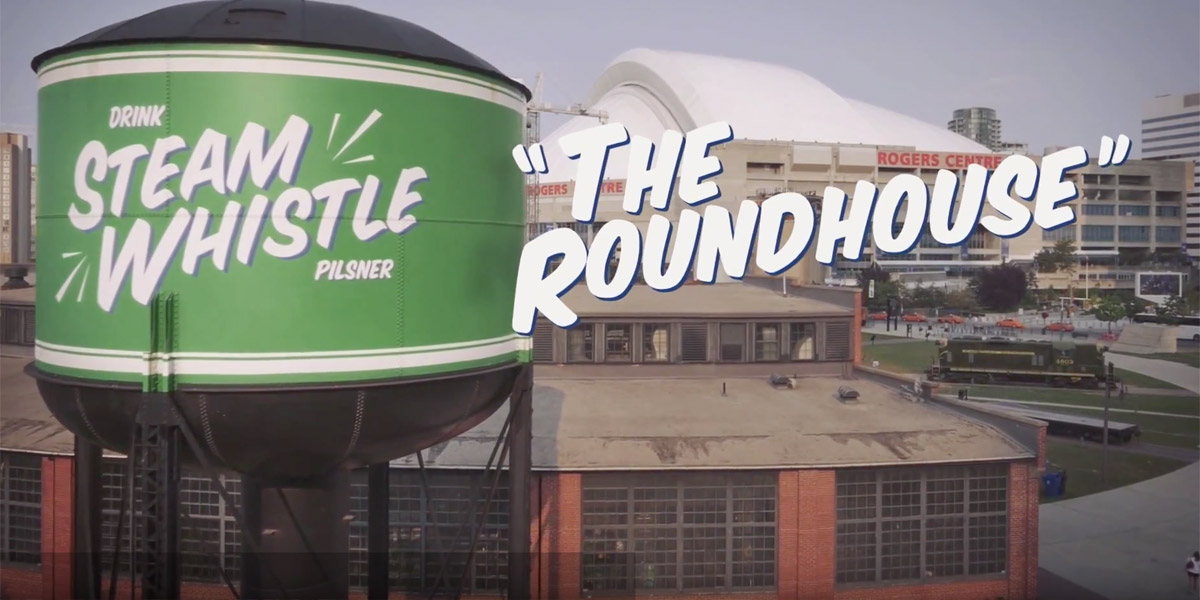 Our Brewery: The Roundhouse

Our beer is brewed at the historic John Street Roundhouse, in the heart of Toronto, near the base of the CN Tower.

The Roundhouse once served as the Canadian Pacific Rail company’s steam locomotive repair facility, powering the trains that helped pioneer this nation. Today it’s writing a new chapter of Canada’s history as the home of Steam Whistle, named for the inspirational sounds of steam rushing from factory whistles, signalling the end of a fulfilling workday and a time for reward.

Come visit us and enjoy a frosty pint of crafting brewing history in the making! 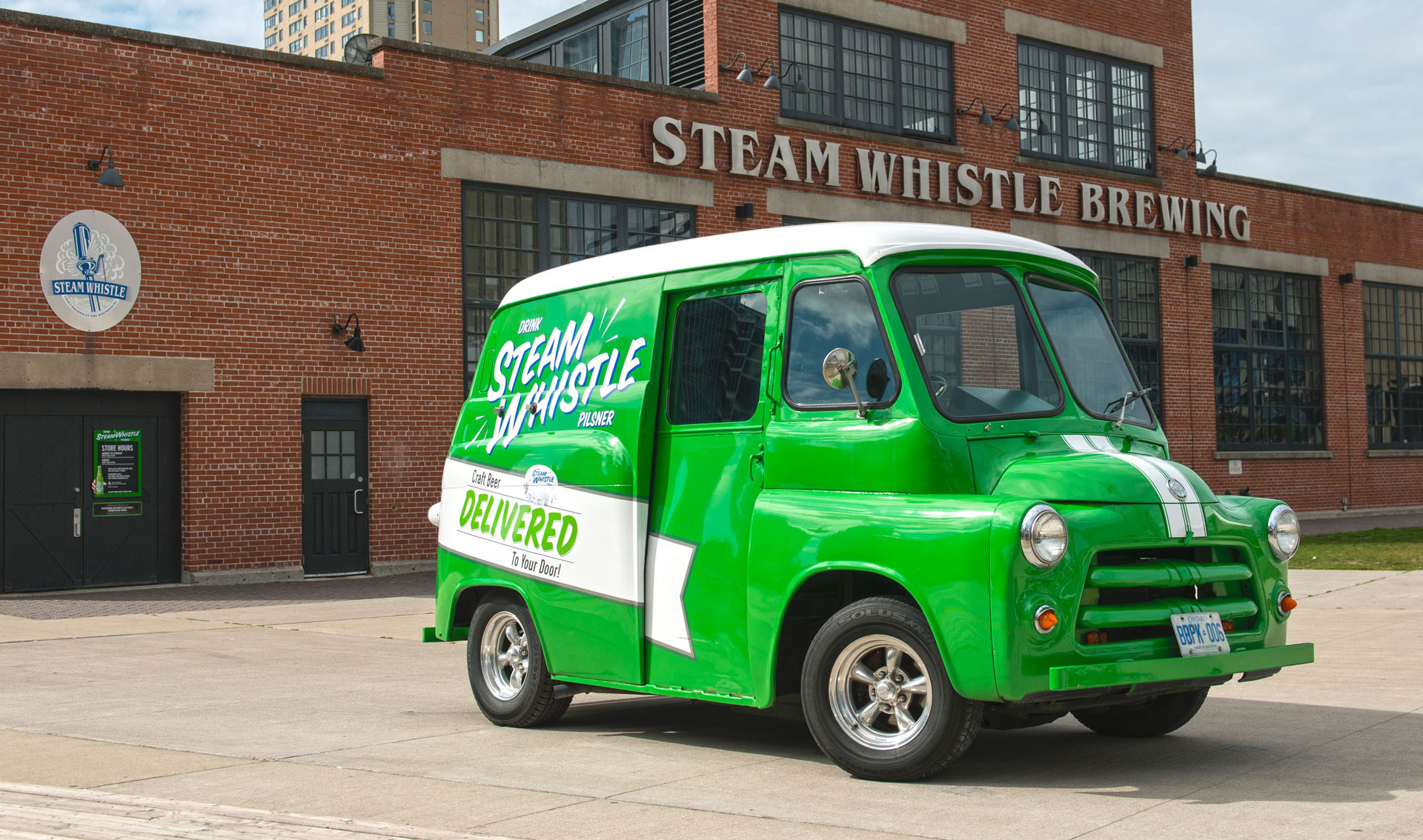 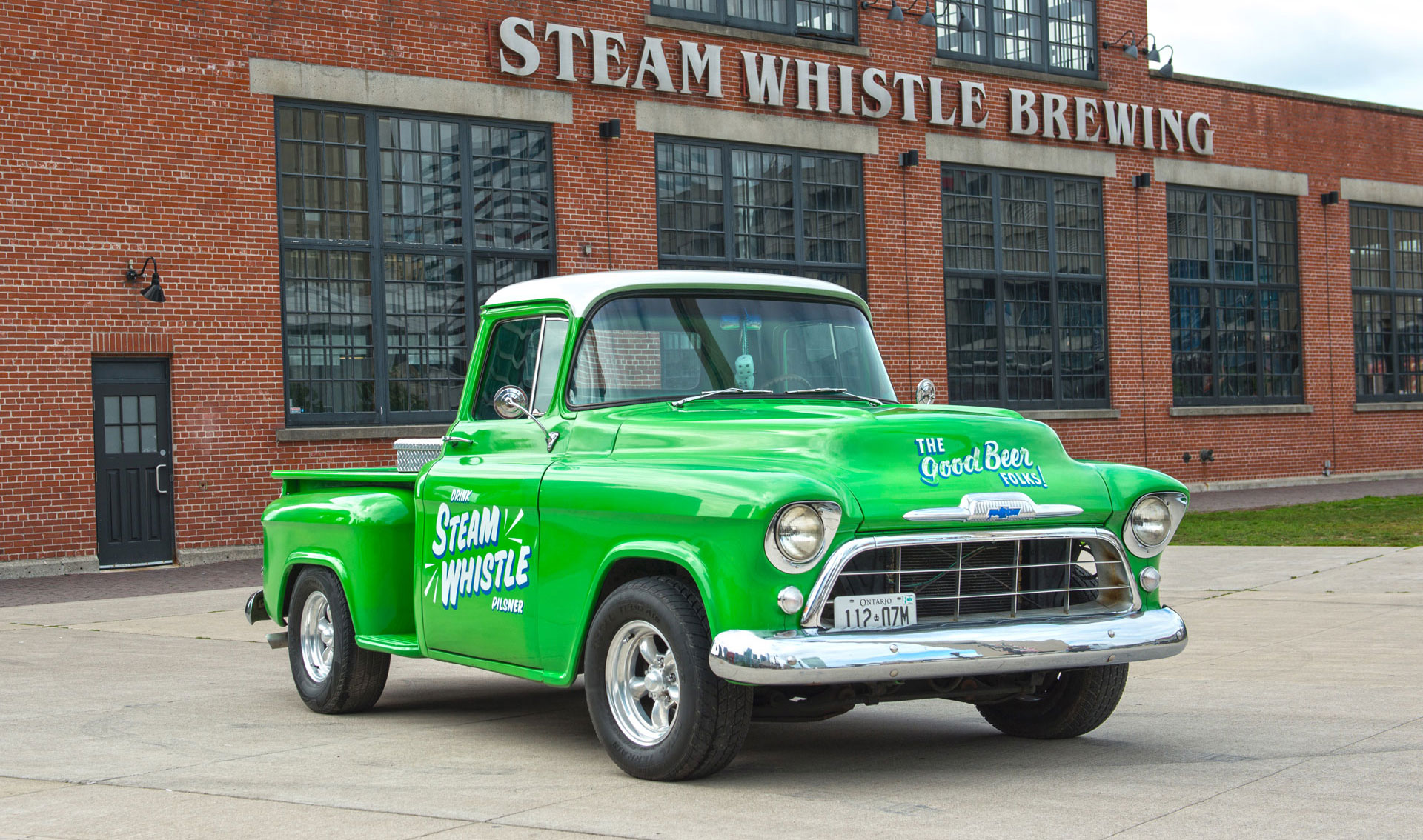 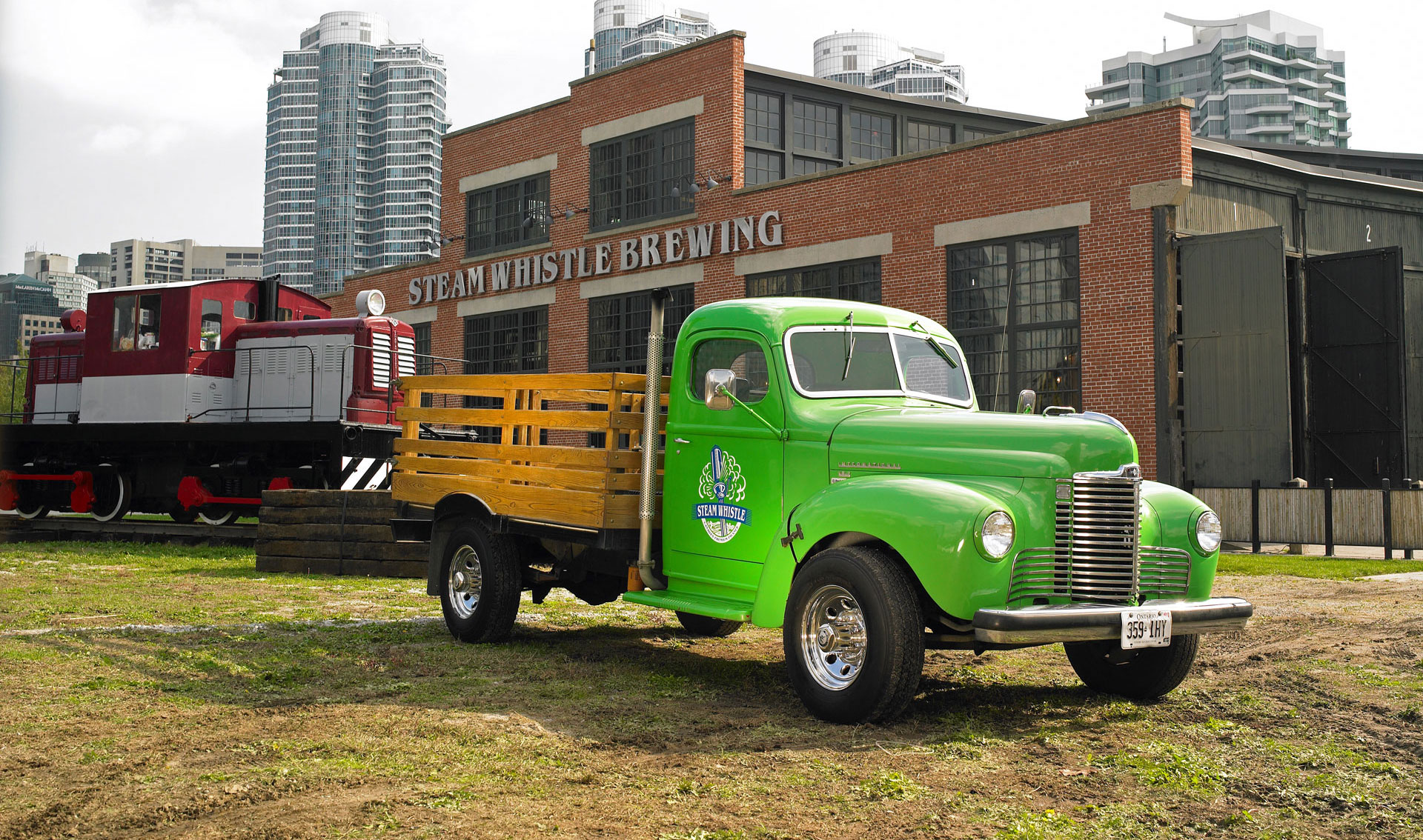 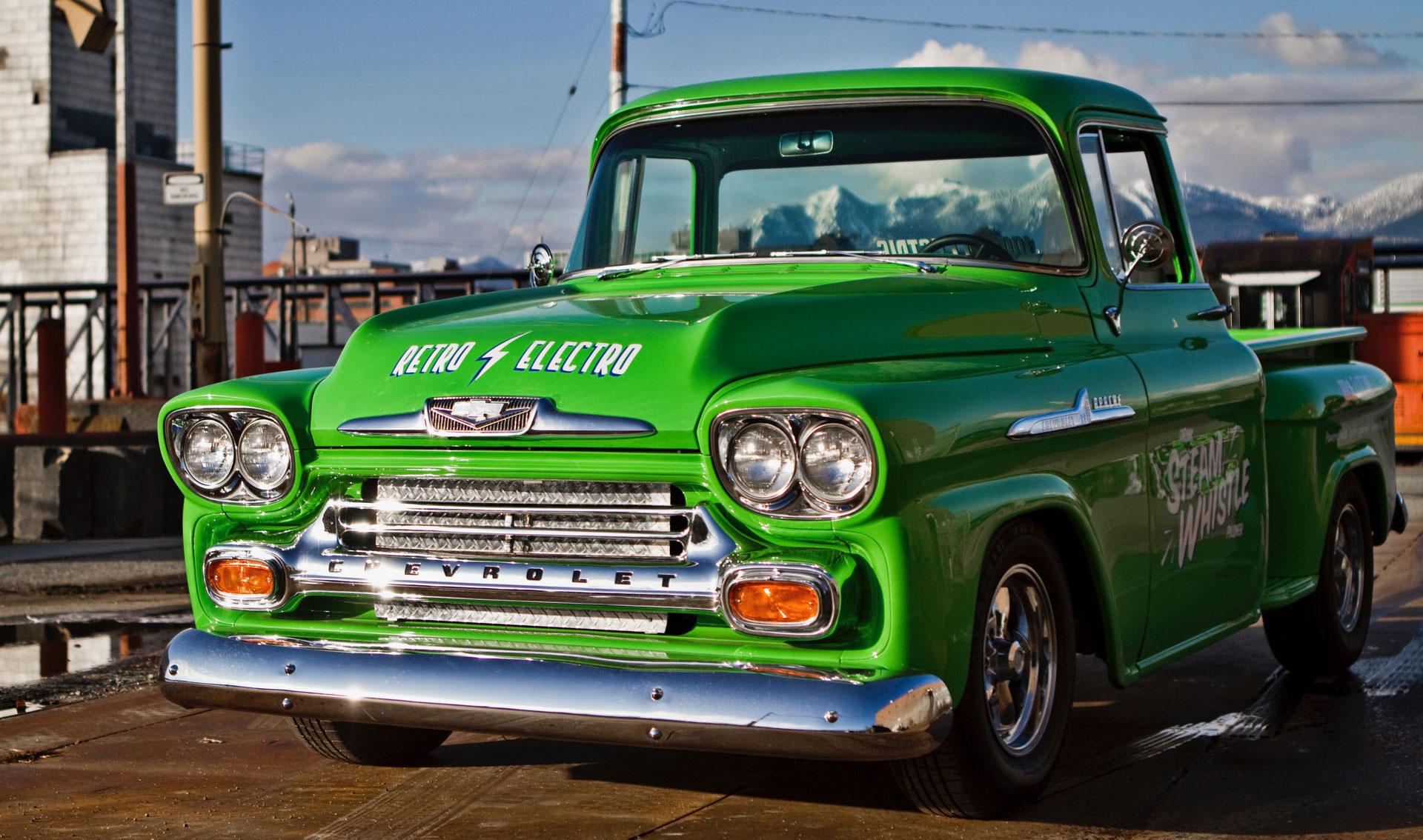 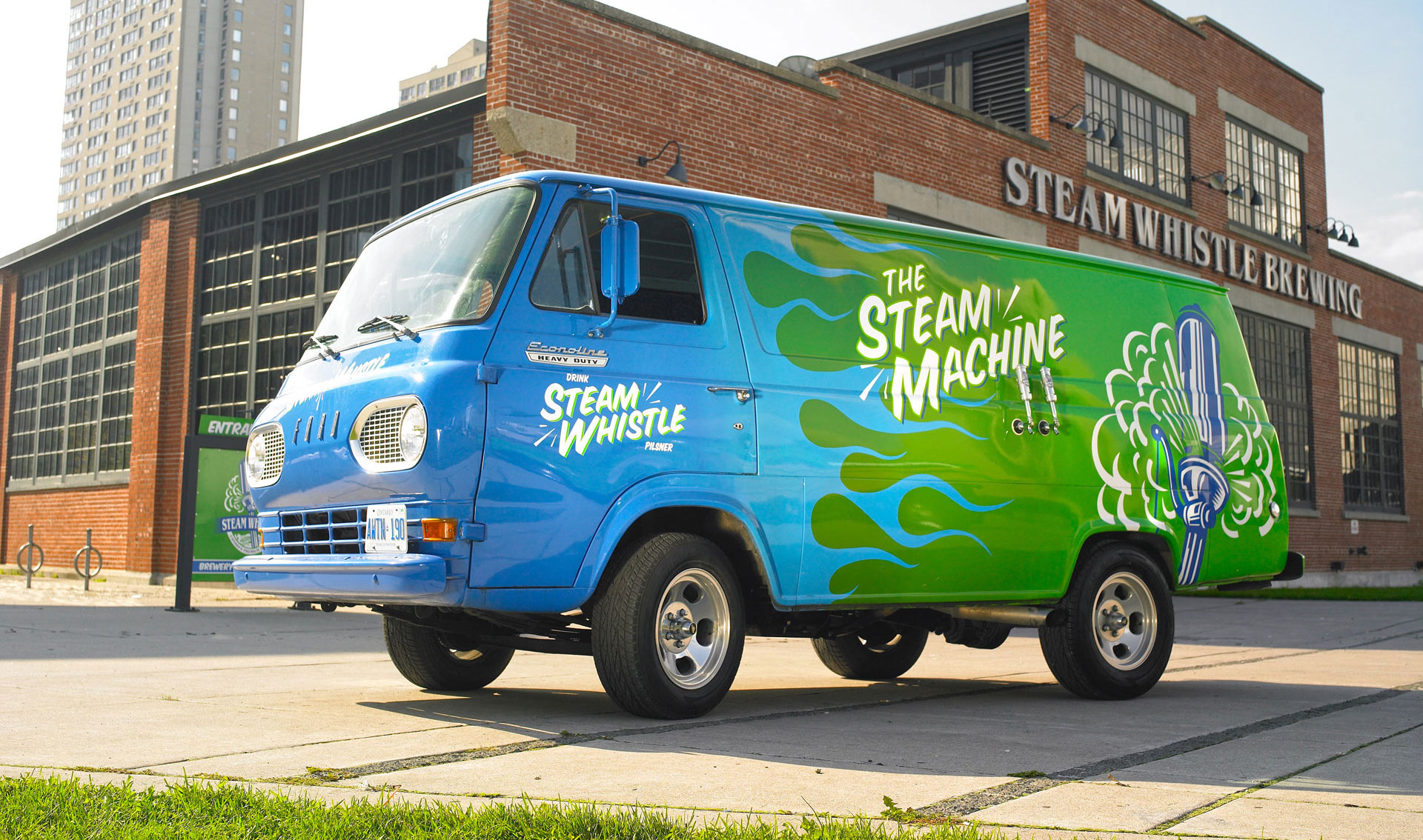 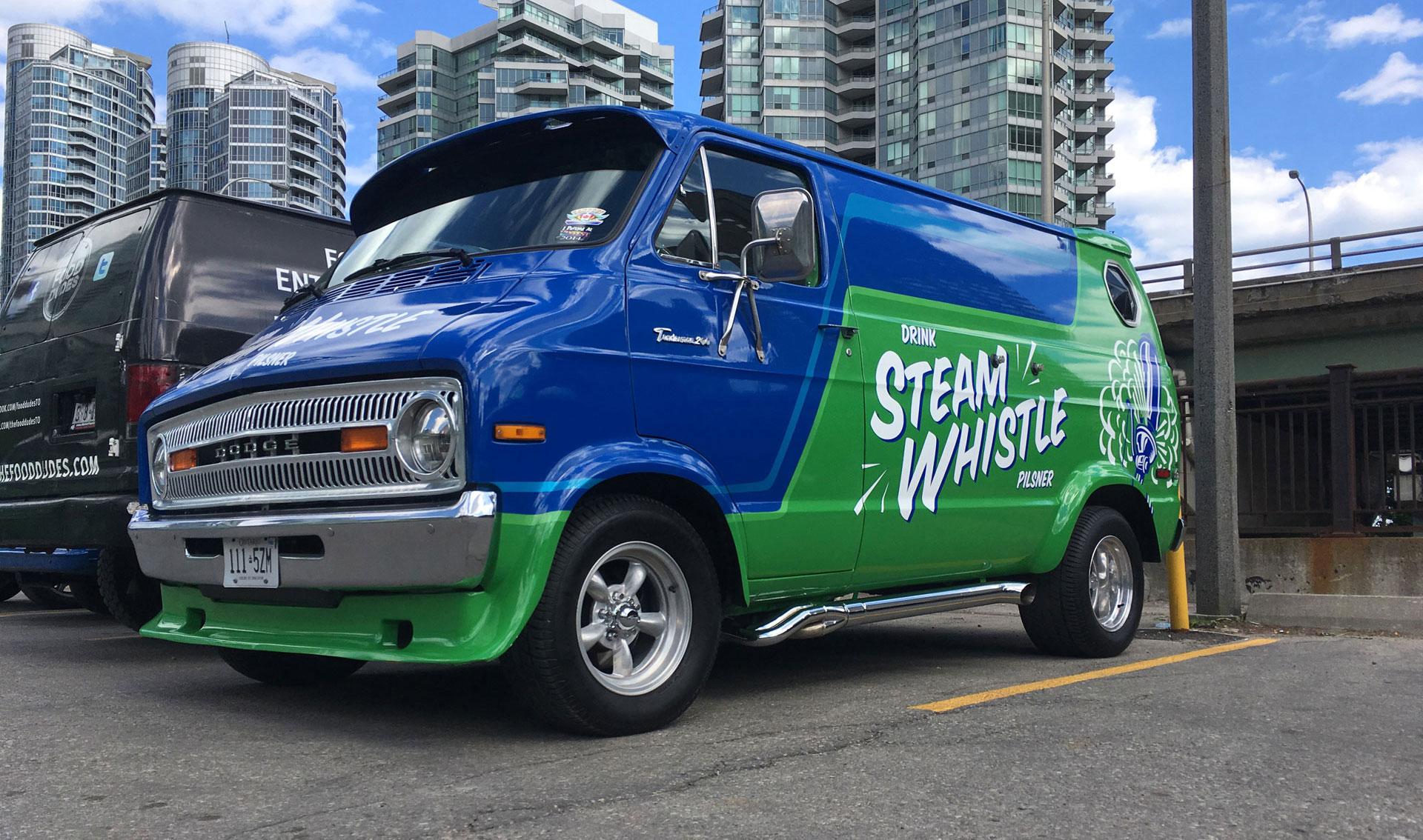 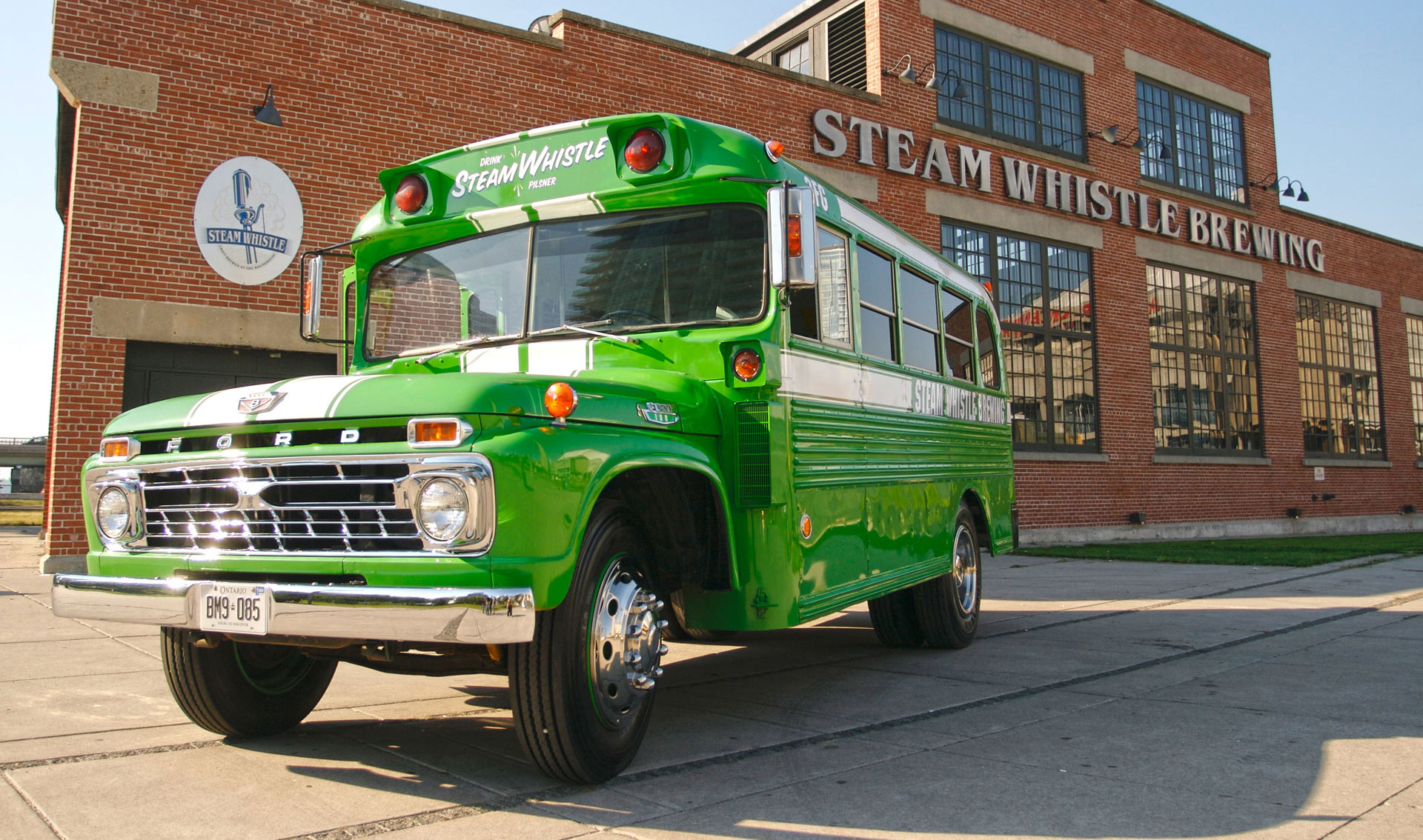 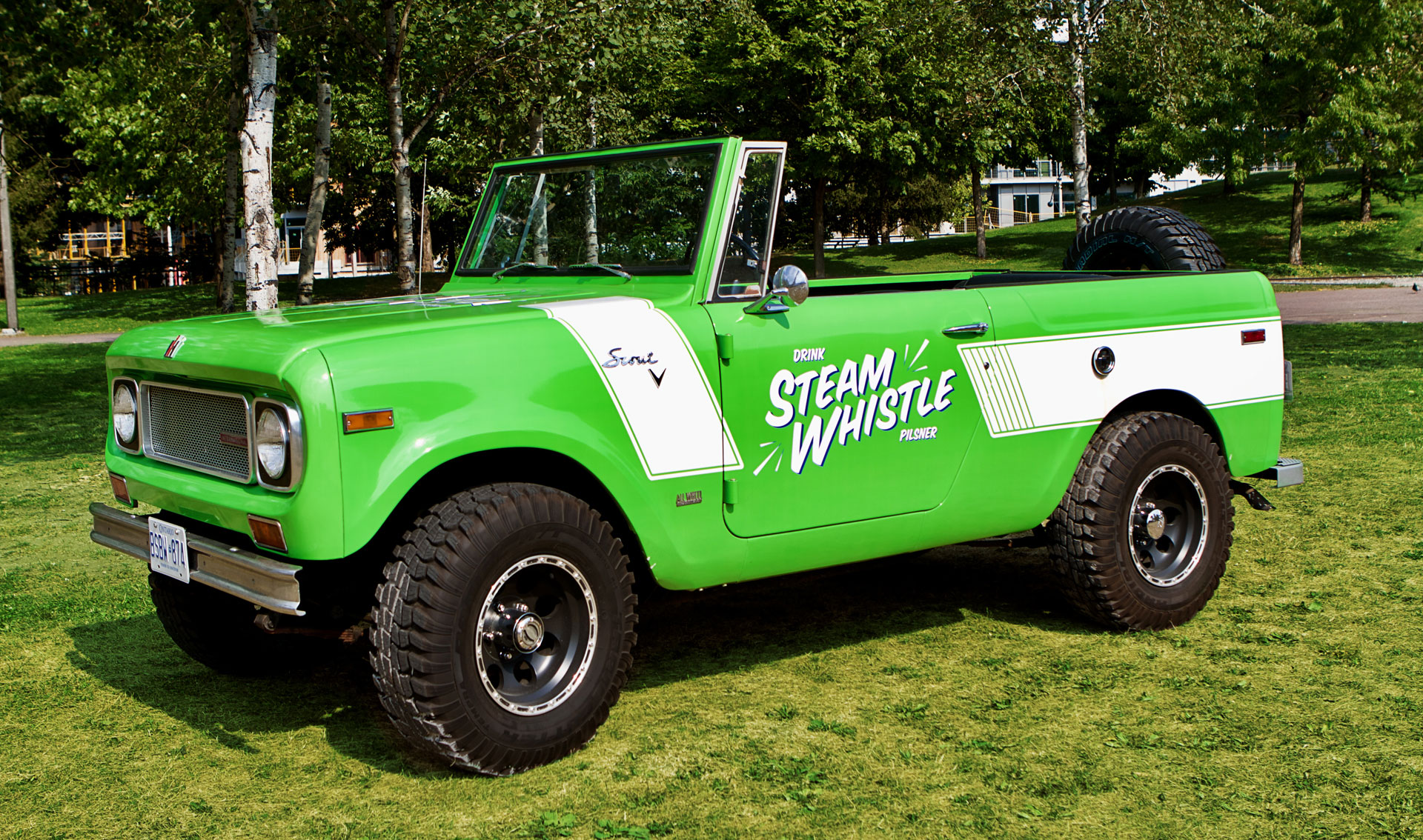