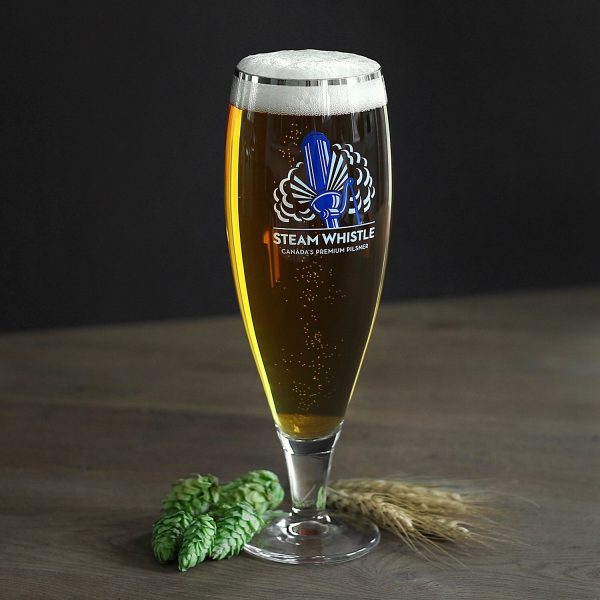 What is helium beer? Will drinking it raise the pitch of your voice? No. It turns out helium and beer don’t really mix, and here’s why!

Butter and coffee. Pizza and Nutella. Oreos and OJ. In a world awash with mind boggling gustatory trends, we can at least take comfort in the fact that these combos do involve pairing food and drinks with, well…food and drinks. Enter helium beer, the new atomic brewing trend that’s taking the brewing world by storm.

As it turns out, Helium beer is just a lot of hot air, friends. That’s right, if you’ve been scouring the stores and world-wide-web looking for where you can find a beer brewed with this noble gas, you’ve gone the way of anyone who went to see the remake of Overboard. In other words, you’ve been had.

The helium beer hoax owes its success to an elaborate April Fools joke brought to you buy the OG pranksters at the Stone Brewing Co. In a video purporting to introduce an incredible new product, the hosts give a pretty convincing spiel about the science behind helium beer.  Their conviction seems to have been enough to launch their little joke into viral history. The myth gained serious traction when a number of taste test videos surfaced. In these, people take the helium beer ‘test’ and proceed to laugh it up in atomic number 2’s tell-tale high-pitch.

But what about the science, man?!

Yeah, about that. Like rational debate and Reddit, helium and beer simply aren’t compatible. Here are two scientific reasons why:

Alas, the helium beer trend is as flat as a brewsky opened, then forgotten (so obviously not a Steam Whistle). By all means, enjoy the ingenuity of a good April Fool’s joke, but when you want a real (and really good) beer, go with a time-tested option.

Our premium pilsner is one of the only beers in the world that’s still brewed within the uncompromising four-ingredient standards of the Bavarian Purity Act of 1516. Malted barley, yeast pure spring water and hops: that’s all that’s in our brew. No foam enhancers. No artificial preservatives. No corn syrup. No joke!