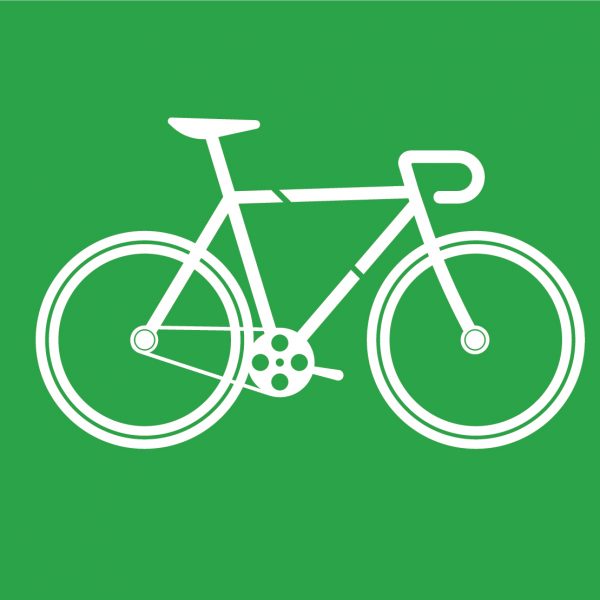 Just outside our front doors at Steam Whistle Brewing, we have installed a public bike maintenance station for the city’s cycling community.

Steam Whistle Brewery welcomes Cyclists for a tune up & taste! Feel free to stop by for a tune up when pedaling about the city, or make the brewery your destination for a tune up, tour & taste! Sourced from Urban Racks, an innovative bike parking and accessories company in Vancouver, the bike repair station includes a bike mount, 8 tools on cables and a tire pump. The station was purchased by Steam Whistle’s Environmental Committee to add to the brewery’s existing support for the city’s cycling population. It was also meant to encourage a clean air commute to work for our employees.

We’ve been a strong supporter of the cycling community starting with our most well-known sponsorship at Ride to Conquer Cancer in both Ontario & Alberta. In addition to donating beer and bartenders annually, we have entered our own team in The Ride for the past 4 years. Last year, one of our co-founders Cam Heaps rode a Steam Whistle draught bike over the entire Ride route, providing beer to supporters. The draught bike named “SteamCycle” is parked in the brewery’s store for visitors to ride and is occasionally enlisted for beer deliveries to surrounding condos. Here’s a photo from the ride last year: Come check out the station out for yourself at our brewery!