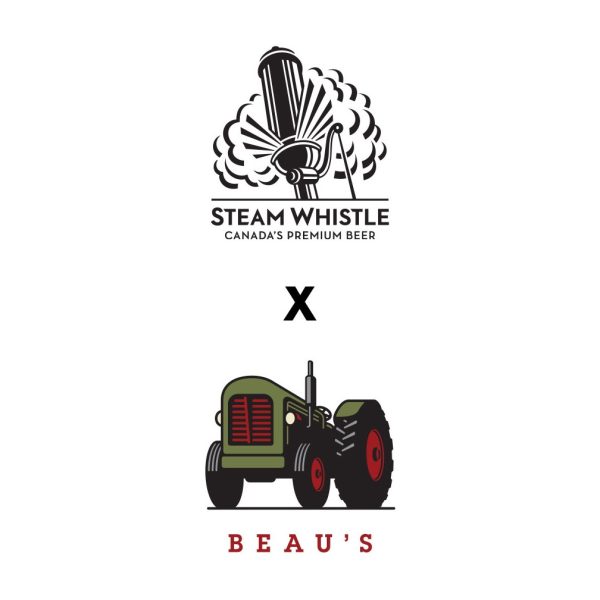 VANKLEEK HILL, ON, February 28, 2022 – The shareholders of Beau’s Brewing Co. have overwhelmingly voted yes to accept an offer for share purchase from fellow independent craft brewery Steam Whistle. The 129 shareholders are a mixture of original investors from Beau’s start up in 2006, and employees who purchased ownership in the company through an Employee Share Ownership Plan (ESOP) over the last 5 years. Details of the offer are confidential to the shareholders group, but 99.99% of shareholder votes were for accepting the deal.

While the decision to accept Steam Whistle’s offer required approval by the shareholders, the transition of ownership was fully endorsed by Beau’s co-founders Tim and Steve Beauchesne. The duo started planning the launch of Beau’s in 2004, nearly 18 years ago. Steve will still play an active role with Beau’s operations going forward, freeing up his father, Tim, to retire at age 71. Steve and Jennifer Beauchesne have been appointed to the new subsidiary’s Board of Directors, along with 3 directors named by Steam Whistle.

“Succession planning for the brewery has been on the horizon for Beau’s, starting with the ESOP we launched in 2016. It has taken some time, as it was incredibly important to us to find new ownership that was value-aligned with Beau’s,” says Steve Beauchesne. “Merging with Steam Whistle means that Beau’s continues to operate as an independent, Canadian craft brewery, which values quality, community and sustainability.”

The transaction comes at the right time for Toronto-based Steam Whistle as well. In November 2021, Steam Whistle had entered an agreement with Beau’s to sell and distribute their portfolio in Ontario and has seen positive synergies and growth. Greg Taylor, Co-founder and CEO comments, “the COVID-19 pandemic has been very tough on the hospitality industry, but Steam Whistle has thrived with strong retail sales made possible by our experienced sales/delivery teams and state-of-the-art production facility. By bringing Beau’s into our fold, we are made even stronger. It is with great pride that we are now uniting the #1 and #2 premium, independent craft beer brands in Canada.”

Greg Taylor points out that this is not an unusual progression for pioneering craft breweries of Beau’s and Steam Whistle’s size and age. “In many cases we are seeing North American craft breweries being acquired by international conglomerates. The merger of Beau’s with Steam Whistle, two like-minded brewery compatriots, ensures all-Canadian ownership and keeps the spirit of craft alive. We see a bright future for our leading brands across Canada, and in the longer term, outside our borders.”

For more information/photos, or to arrange an interview, please contact: 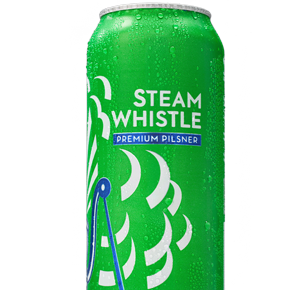